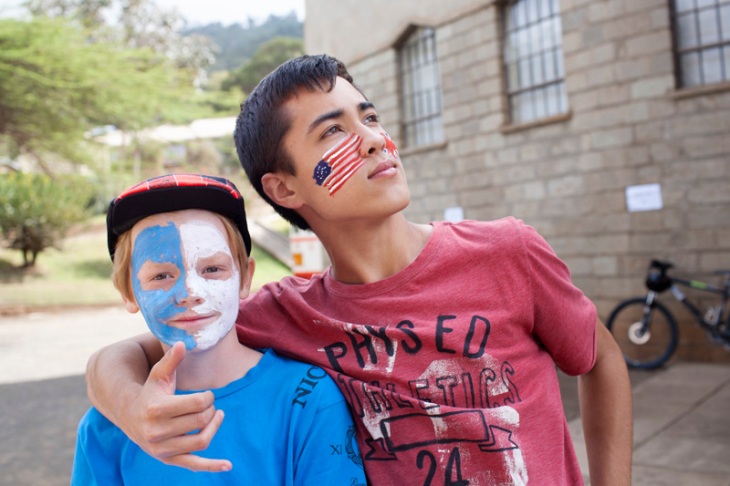 This past week has been a cacophony of exams and late projects and grading and scrubbing the dorm till the cleanliness squeaked. I have these romantic notions of Africa in my head, all slow heat and savannah, but our Actual Life is a fevered scramble in thirty-odd directions, just trying to lasso this engine back on its tracks.

Sometimes there are hard things here, tricksy sorts of things. Saturday I jogged to the highway with a friend, on this snake of a backroad riddled with rocks and goats and cows and suicidal piki drivers. My co-runner wasn’t feeling well, and on the way back she brushed close to passing out several times.

And both of us were bright enough to have left our phones at home.

Usually I rock this homemade running belt, pockets bulging with toilet paper, phone, bandaids, dried dates, acetaminophen. I am pretty much the Mary Poppins of running. But Saturday we started out with a large bunch of joggers, which somehow made me think I didn’t need my carpet bag. And that’s how somewhere past mile seven I found myself vowing to my pal, as she persevered on elastic knees, that from now until eternity I shall always bring dried fruit for our blood sugar needs. And also a cell phone.

As soon as I said this, these teenage girls crossed the road just in front of us and started their list of demands in English: Give me something good. Give me candy. I want your water.

And I said, Sina. I don’t have anything, which they could see anyway–just drained water bottles and ratty clothes glued to our bodies with sweat. 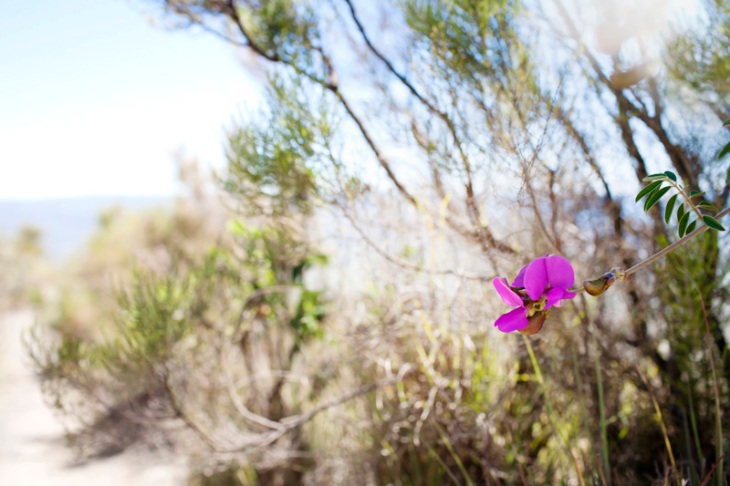 And this one gal went off in Swahili, about how we are bad people, completely bad, and she is going to hit us with these rocks. She picked up a stone and pitched it in a half-hearted way, and we just kept going, me acting unruffled but coming undone on the inside.

Because here’s the thing: all of us are fragile and dependent, and we take turns being the one in need. And sometimes we interact with our neighbors in a vibrant, healthy communion of give-and-take, but then there are the other times. The other times we’re cast as The Givers, just deep pockets with no hearts to crush or fears to still or humanness. And some hours we’re on the very last dregs of our strength, and the world feels blind to our desperation.

But it’s so much good, too. There’s this Kenyan fellow I work with, Stephen, and he tells me that he wants my family to come down to his house to meet his wife and see his garden. “You are welcome at my home,” he says. And the degree to which folks will splay their hearts wide and take us right in is enough to bring me to my knees.

I’m in a weird place right now. I miss turkey, which is unanticipated, and also early snowfalls and old friends who just know. I miss logical driving and singing ‘Nothing But the Blood’ with our church family. But we’re right where we’re meant to be, and God makes each day wild with the wonder of Him.

And I’d say yes to this life a million times over, the good and the hard and all that’s to come, because these are the dreams He gives me, and in them I come alive.