We’re barreling toward midterm and I’m bone-weary and falling over, but mostly in a good way. My Amy-friend and I have been jogging, and let me just say: sweaty solitude does wonders for an introvert living with twenty-seven people. 🙂 Saturday morning was ten miles of red dirt and juniper, the sky coming alive like a prayer in blue.

My dorm guys are my favorite. So are my art students. I just like them all so much, and it’s a joy to be waist-deep in their jokey, high-pitched, awkward, honest everydayness. I let my eighth graders play music while they sketch and paint, and lately they’ve been kicking off class with Tony Bird’s ‘Mango Time.’ Cracks me straight up.

So another one of our computer centers was robbed last month, and I just don’t know. What degree of rapacity or desperation does it take to steal laptops from primary students? And it’s the whole of the village that suffers in the end, because these kids, they’re deft and certain and they’re inching their families out of poverty one hour of school at a time.

I’m at a loss for answers here—better locks, more watchmen, replacement funding? Mostly I’m just praying for these guys to return the laptops, and I know that’s all kinds of unlikely and impossible, but it’s what I’m holding out for.

So I am the type of person who is prone to culinary, um, adventures, what with my tendency to believe every recipe will turn out JUST FINE even though I’m missing 40% of the ingredients and don’t seem to have it in me to measure anything. The problem, of course, is that this method mostly works out, which only encourages me. But when it crashes and burns, that’s actually even better, because that’s where all the fun happens.

Sunday I was determined to make the sort of cafe con leche I fell madly for in Guaranda, and I vaguely remember—in a way that may or may not be made up—my South Americanish amigos mentioning that it was made with instant coffee concentrate. So I stirred up a sludge of concentrate, scalded a bunch of milk, spooned in brown sugar and: GREAT SCOTT. It was a thing. 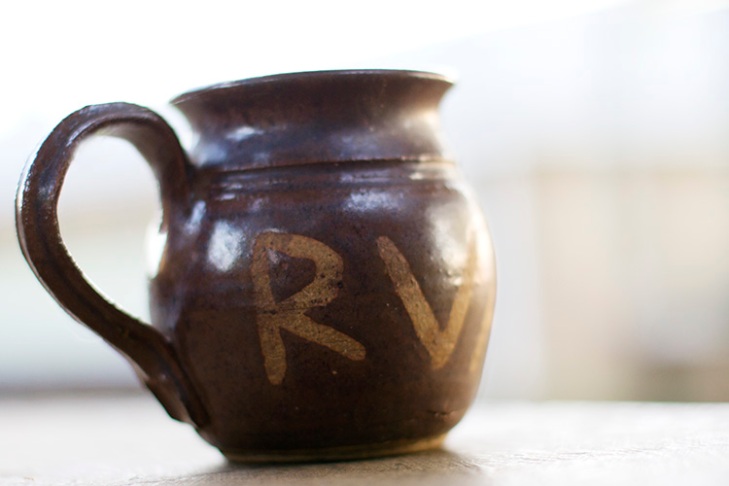 It tasted, um, concentrated, by which I mean terrible, and I kept on drinking a bit, adding milk, drinking more, adding more milk, and it never really got better. The main thing that happened was heart palpitations, which is how you know you have some serious coffee going on.

Anyhow, if you stop by my place DO NOT let me serve you “Ecuadorian” coffee. I cannot be trusted. 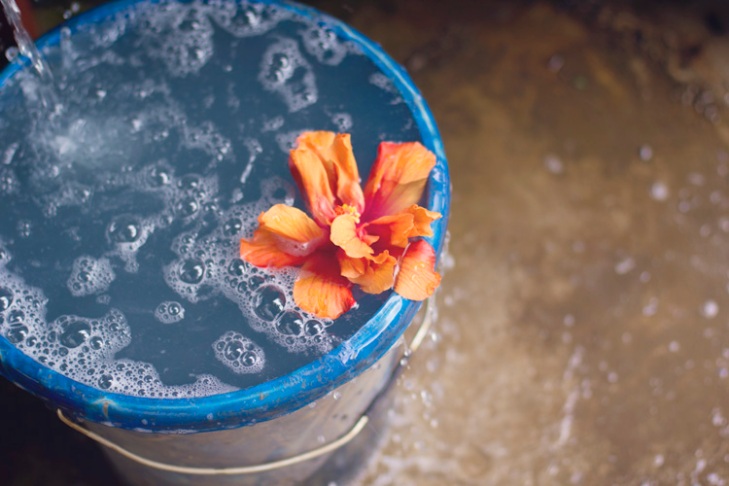 One last story. A couple weeks back in Mai Mahiu, my cheeky little friends decided I needed them to braid my hair. They persuaded me down and then no less than sixteen hands descended upon my scalp, twisting and weaving and pulling—so much with the pulling—until finally it was time to pray and go and they reluctantly let me up again. When I recount these things I know it’s cute, but please balance that with the reality of grimy palms that smell unmistakably of urine.

But I got home and worked out the last few tangles and just couldn’t bring myself to wash out the tight, electrocuted ripples left behind by their braiding. My hair, mothered within an inch of its life, looked strangely beautiful for the very first time in ever.