sundays are the kind of days i want to keep forever. they’re as big as summer and swarming with kids swinging from our forearms and begging to be looped in circles. since the start of school, we’ve gotten to tag along to mai mahiu, a ramshackle town trickling out from a truck stop on the valley floor, where a group of our students do street ministry every sunday morning. 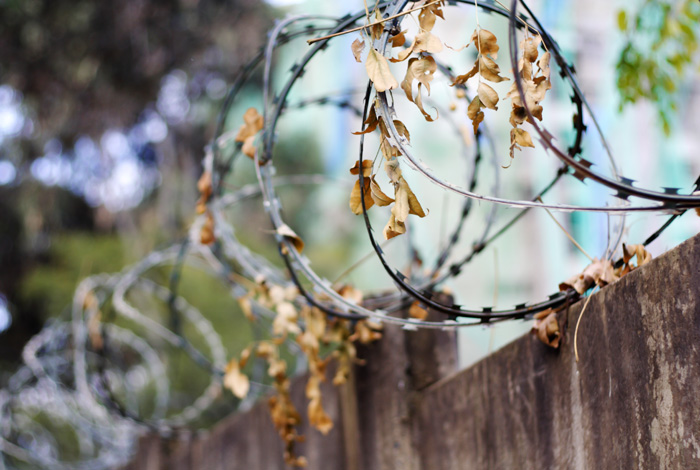 if you trace your finger along the transit routes webbing the african continent, you’ll find cities and families gutted by aids. but the children are just like everywhere: nine parts giggles and mischief, all parts reaching to be known. so we pray together, clap as we sing, share a story, and then play jump rope or rugby in the dirt.

to be honest, there’s nothing revolutionary about these mornings. i’m pale and out of place, and in my most shining swahili moments i can just ask my smallish friends if they want to play with me. and the kids, they sometimes bicker and scuffle over pocket toys, try out a few colorful words in english. but God has his sights set on each one of us, and so we sing.

we’ve made it through four weeks of school now, and speaking of school, here we go. these shots are from the first day, a series i’ve titled, ‘mom can we please be done now.’ 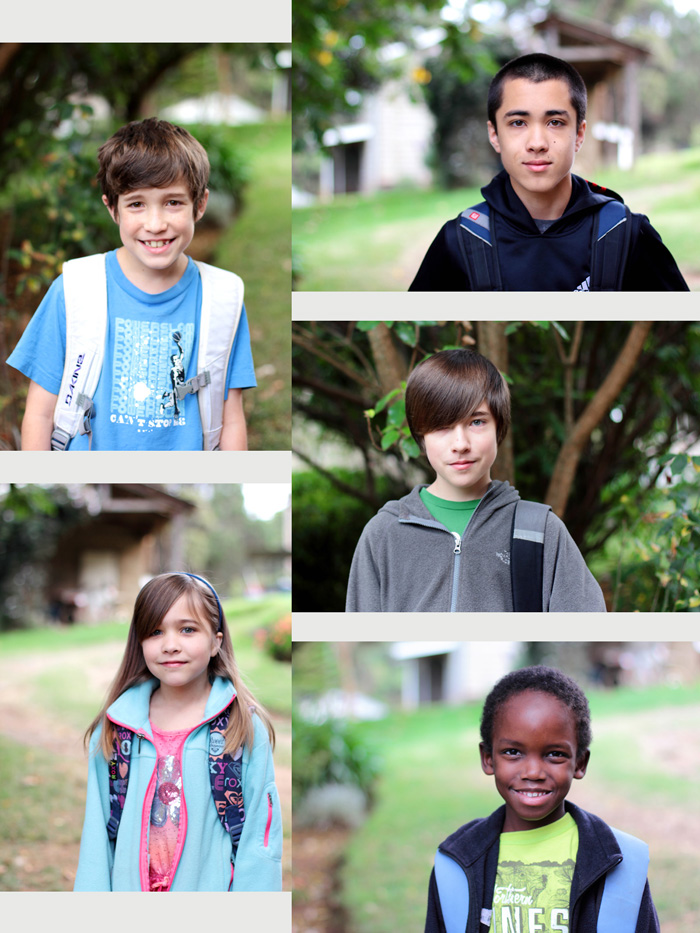 [the older four find these sorts of things painful, while my seven year old will happily center himself in front of any camera that walks his way. oy about all of them.]

so the kids are playing soccer, which is super fun and also makes me wish there were an adult league going on.

[alright, so we do have an indoor night for staff, but those guys are good and also in shape. i tried to go a few weeks back and almost died. like twice, in fact: once from categorical embarrassment and once from hypoxia. as it turns out, i am looking for an adultish non-competitive it’s-completely-cool-if-you-jog-to-the-ball and we-all-totally-believe-that-you-used-to-know-how-to-play sort of league. anyone?] 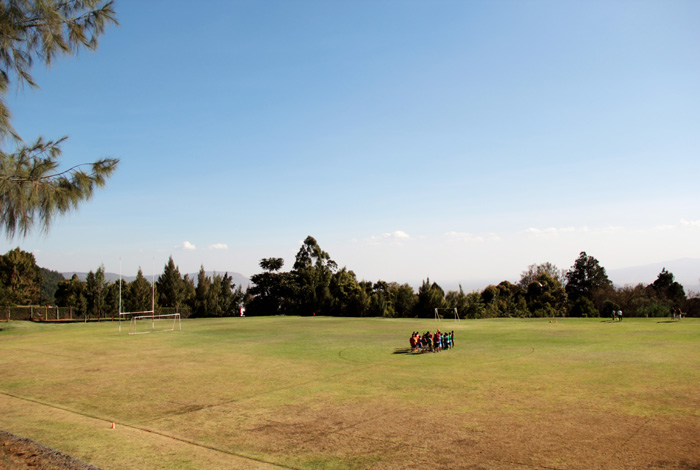 but back to the young folk. so we’re in the thick of soccer season, and it’s one of my favorite things to sit at the top of the hill under a strand of pines and watch my kiddos and dorm guys chase after the ball.

there’s something about africa that sets loose my understanding of God. i’m only and ever catching glimpses, peering darkly through a glass, and there He is: so much wilder and sweeter than i’d known.

lifting up thanks today, for:

sun and wind in our hills, how it feels like lothlorien.

our students and their moms and dads and younger siblings held safe in the middle of the terrorist attack. there are some unbelievable accounts, y’all, and the stories are still raw and not mine to share, but let it be known: God authors miracles.

mornings that feel like autumn (even though it’s spring here). (i know. weird.)

a fellow staff member and friend whose life was preserved late sunday night.

a home full of guys who are funny and dear and all of my favorite people.