Once upon a time we dreamed of Uganda.

It was something like seven years ago, and we were criss-cross-applesauced on our family room carpet, playing Spin The Globe. If you have never played Spin The Globe, it goes like this: your friend Lori grasps the wooden base while her husband, Landon, spins that ball of pretend Earth. He closes his eyes, then jabs his finger on the spot where you will all one day serve as missionaries, presumably according to God. 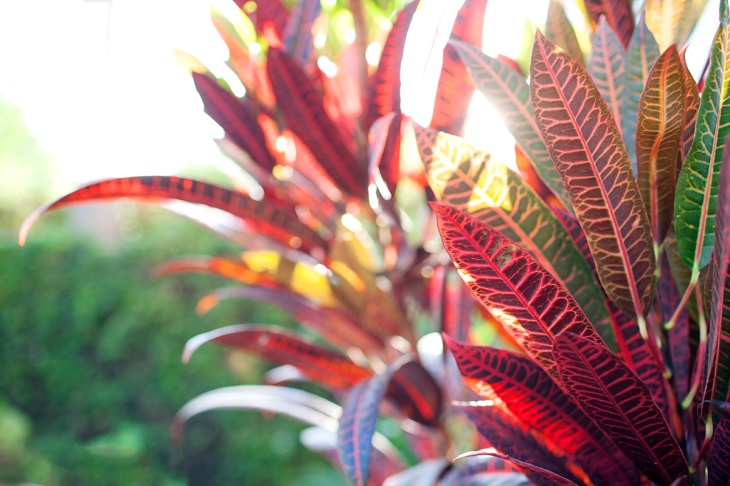 But let’s pause for a second to install a proper backdrop.

By this time, 2010ish, we’d been shaken inside-out by Platt’s What the Gospel Demands sermon series, and we were sufficiently inspired/terrified by Katie Davis, who—at the ripe age of twelve (okay, eighteen, but she looked twelve)—had her heart and feet planted firmly in the right spot: Uganda.

According to my laws of overgeneralizing everything, this meant we should probably take up life in Uganda, too.

So there we were in our family room: globe-spinning and giggling like mad, but also a little bit serious. And to this day, I don’t know if he rigged the landing, but when that globe wobbled to a halt, Landon’s finger centered dead on Uganda.

It was settled, then. 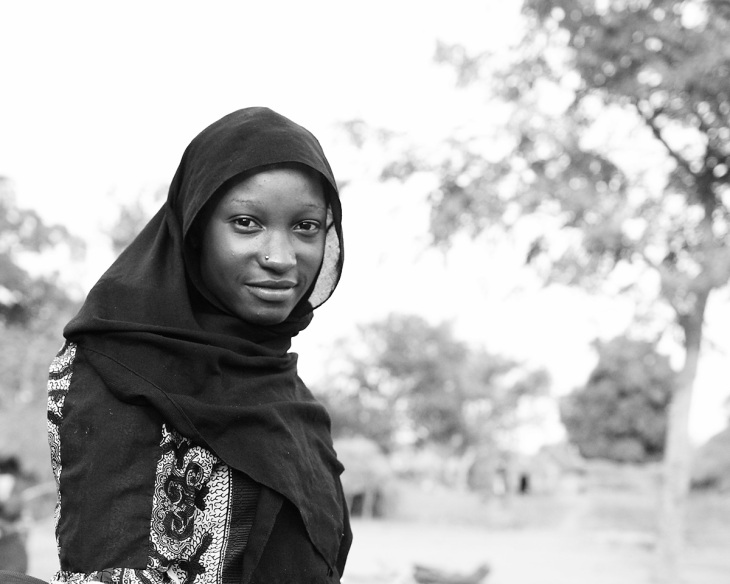 But life circled on as it does, work and kids and sleep and work again. And somewhere in the bustle we got serious about following God’s lead, even if He led to not-Uganda.

Our family moved to Kenya, then CAR. Landon and Lori moved to deep-city Indianapolis (which, let’s be honest, took loads more guts).

We thought we’d be in CAR for some three-to-twenty years, but a few ragtag factions of rebels decided that actually, we would not be staying.

Instead, we were rerouted to an assignment in Kampala—as in, yep, the capital of Uganda. And so here we are after all. PS The moral of my story, I think, is do not play around with globes, because even if you are joking, God is apparently not. 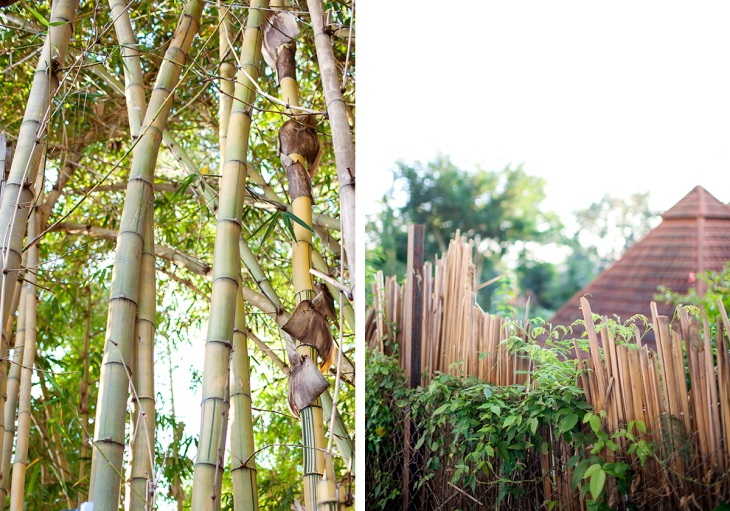 Trauma has a way of showing up in aftershocks, long after the ground has ruptured and split.

Once when I was this smidge of a kid growing up in the vast Pacific, I dreamt about a tsunami. In my dream, the sea pulled out, unveiling a swath of sand jeweled with starfish and glittering shells, all spired and pink and bigger than my fists. I plucked them up, one by one, heady with wonder, only to hear a ubiquitous mom-voice calling from the beach.

Come on, come on, comeON, the voice said. We need to run. When the ocean does this, it’s about to crash back as a tsunami. And right on cue, over my shoulder a cliff of water slammed in. My dream-feet were lighter than breath as I raced the wave, trailing shells on the streets like exotic breadcrumbs.

When I woke I was sadder about not having shells than my possible death-by-tsunami. At nine years old, my priorities were well-sorted.

I’ve learned in the intervening decades that tsunamis often aren’t like that—a single curving wall of water scraping the sky. Instead, they tend to come in successive waves, each swell like a quick-rising tide surging with enough force to drag cities out to sea. Even when they don’t look like much, they can be lethal, unstoppable.

Grief is like this, I’m learning. Rolling in on wave after wave. Insubstantial at a glance, perhaps, but crushing. Unrelenting.

And then there’s running.

Running ties me to a place. I learn the backroads and alleys, the ridges where monkeys caper, the trees beset by chittering weaver birds, bright like feathered tufts of sun.

I learn the people, too: Guys driving bodas for a handful of shillings. Folks walking the same route to work, or kids to school. An older couple out for exercise, who rarely talk but seem happy all the same. We have mini conversations, my neighborhood peeps and I, an added paragraph each day—remarking on haircuts and dresses the color of eggplant, or asking after kids and families.

These runs keep me afloat. These people give me reason to keep my head above water, scanning the whitecaps for others in need.

A few weeks back I chatted with a far-flung friend from our Zemio team, seven time zones away, and I felt the instant relief of not needing to explain. She is good for my soul, that girl, and right before we hung up she told me something that I’ve been trying ever since: asking God for my daily bread. Not literal bread, although sourdough (and soups and coffee and sandwiches) are my actual love language, but provision for whatever that day will bring. Internal riches and resources, like constancy. Patience. Wisdom that reaches so far over my head I can’t begin to take credit.

And God answers, plus somehow people keep popping up at my door, or in my messages or inbox, to love me in ways both reckless and necessary.

Here’s a strange twist to my ever-weirdening story: after my seven-years-ago near-obsession with this place, when I finally had the chance I resisted picking up life in Uganda. I wanted to be in the North or the islands or even Kenya. Anywhere but here. My reasons were unfair and childish, but I felt them fiercely.

Yet this place, too, is a gift. In this space, we’re learning to breathe through the shudder of helicopter blades and low-roaring planes, through the fresh flood of panic in our veins at anything resembling gunshots. This country positions us just one step away from friends sheltering in DR Congo. We’re recovering clarity of purpose, equanimity. We’re growing close to new people, even as we fight to keep sight of the old.

We’re sleeping through the nights again.

God knew, way back in our family room, about Uganda. How I’d want it and then not want it and then flat-out need this place. And I can’t begin to fathom that this country needs me back, but it does need God, and I sometimes get to work in the alleys and backroads right beside Him. 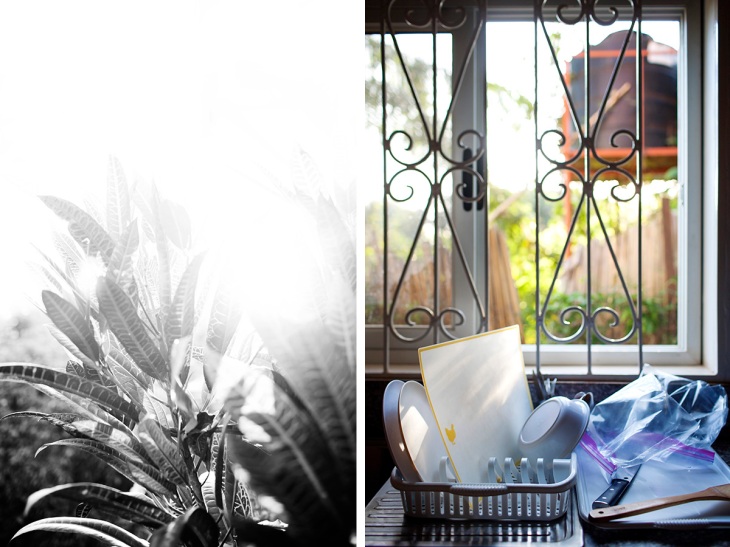 The overwhelming majority of folks I’m coming to know here are open and curious and kind. The Kampala hills are vast and moody, the storms intense, the air buttery and bold. This is our home for such a time as this, and so we push down roots and tilt our chins toward the sky and pray we’ll make much of God.