After everything that went down in the Central African Republic, what I remember are the mangoes. On the southwest tail of town, dozens of trees flanked the dirt roads of the old mission station, their leafy canopies jeweled with swollen fruit. Between kids wielding bamboo poles, and the pull of gravity, so much golden pulp speckled the ground that the dirt clumped sticky and fragrant. 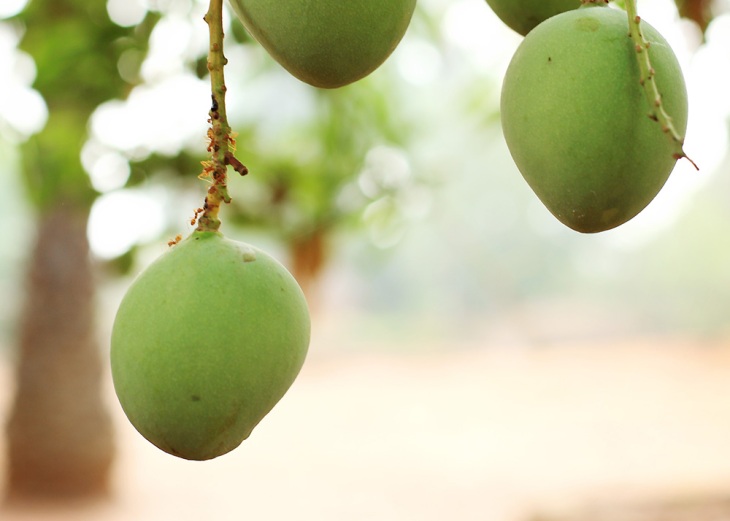 Angle up several miles through town, though, and you’d reach the stubborn trees at our house. Here a few bold mangoes had just begun to blush; the rest were still fists of milky green, holding on for dear life.

But it was Good Friday, and I had irrational dreams of cobbler. Surely we could find a few mangoes soft enough to simmer up and sugar into something bright and homey. I sent the kids out with the longest stick we could find and instructions to swing at anything even thinking about pink.

Forty minutes later they trudged in, half-embarrassed, depositing a handful of fruit both heroic and deeply unripe. “Sorry, Mom,” they said. “This is what we could find.”

I was considering my options, which looked like Make Something Else, when two small faces peered through our screen door. “Ala yeke njoni?” I called, stepping out into a morning glazed with heat. A pair of neighbor boys grinned back at me. They pushed a wide metal bowl into my arms, holding mangoes the color of sun. I felt my heart expand to fill my ribs. 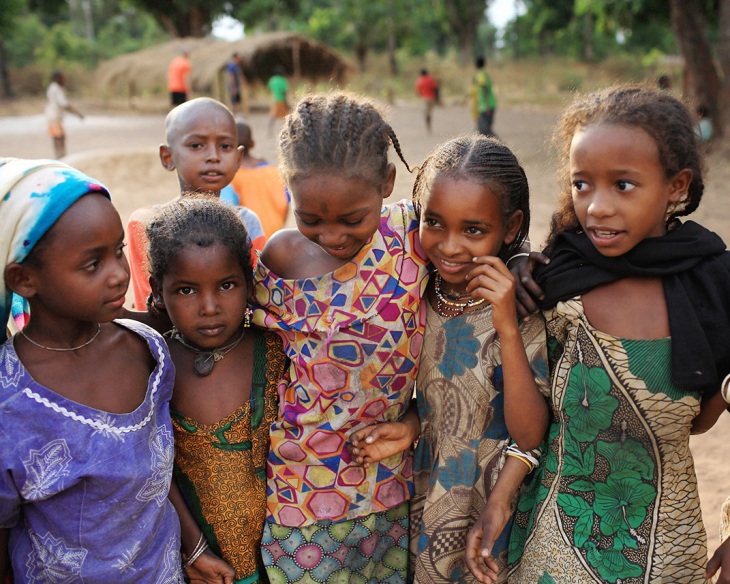 This was our entire existence in Zemio: our neighbors saving our skin on a daily rotation with their competence and generosity. This is how you build a cooking fire. This is how to press palm nuts into oil. This is where to buy eggs, chicory coffee, a bar of laundry soap. It chokes me to think of their tireless loop of kindness, the ways they kept us functional and fed.

We’ve been gone from CAR since mid-April, chased out by burgeoning violence. When we’d told our friend Simon we were leaving, his gaze had grown serious.

“It is good,” he said, nodding slowly. “You are not safe here. I will be happy again when I know you are not in danger.” And then he cried.

These days I search the news for any word out of CAR, and the headlines trickle in scant but grim. “Surging Violence Forces 88,000 to Flee.” “Thousands in Desperate Need of Humanitarian Assistance as Violence Escalates.” How much war can a nation absorb, I wonder. How many decades of hunger and running for their lives can folks take before the light bleeds from their eyes?

I’m not sure what God’s doing, and it’s okay. It’s not my job to know. I’m not sure why, for example, after months of delays tacked on to years of waiting, our time on the ground was so volatile and short. Our friend Hassan was planning to come to our house for Easter. We were evacuated the day before—the day before!—and I still want to wring my hands in fresh despair. 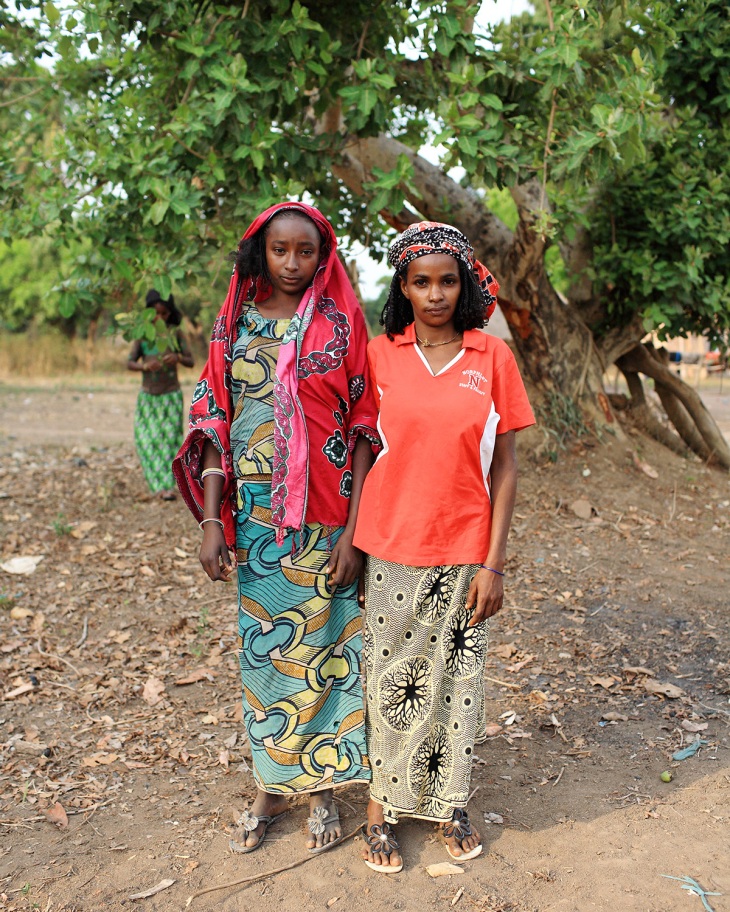 In the second book of Chronicles, chapter twenty, King Jehoshaphat gets hit with a startling report: an immense army is marching against Judah, and pretty much you should panic. But J.Phat doesn’t. Also things he doesn’t do: muster his own army in response, flee for the hills, or rail at God for rewarding obedience with war. Instead, he gathers his people to fast and seek the Lord, closing his petition to God with this: “We have no power to face this vast army that is attacking us. We do not know what to do, but our eyes are on You” (2 Chron 20.12, NIV).

This bit of Scripture emerged as one of the themes of our time in Zemio. One of our leaders, Steve, shared this passage with our team in the thatched shade of his outdoor hut. As he spoke, our minds tried the verse on for size. It fit.

From start to unexpected finish, our months in CAR were a tangle of unknowns. When is it valuable to stay and maybe die? When is it pointless and foolish? We knew we’d endanger our neighbors by staying, but did that justify jumping ship? We rarely knew what to do, but we watched God like our whole lives depended on Him. 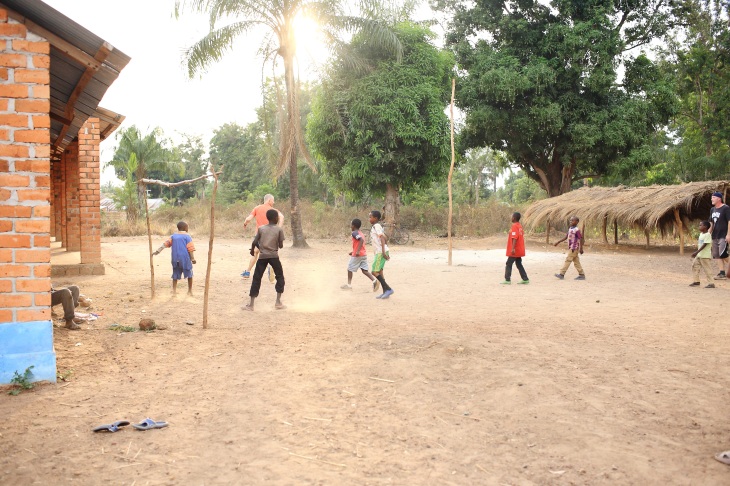 In the end, when our small plane roared to the sky—grief puncturing our lungs till we’d never breathe properly again—God whispered the rest of the story. In 2 Chronicles, after King Jehoshaphat ends his prayer, a prophet stands. “This is what the Lord says to you,” the prophet tells the assembly. “‘Do not be afraid or discouraged because of this vast army. For the battle is not yours, but God’s’” (2 Chron 20.15). And I know it’s true, that this was never our battle, that we needn’t be cut down by sorrow. This is God’s mission of redemption, carried out with skies of wisdom and mercy. The war for the hearts of our friends belongs to Him.